According to the IEEE Standard for Ethernet:

The objective of the Auto-Negotiation function is to provide the means to exchange information between two devices that share a link segment and to automatically configure both devices to take maximum advantage of their abilities.

Auto-Negotiation is a physical layer function, and is implemented in the PHY. The MAC is none the wiser to the gyrations afoot at the lower layers. The standard defines distinct Auto-Negotiation schemes to support different Ethernet media systems:

All three schemes provide a means for link partners to advertise their capabilities and select a highest common denominator technology using a simple priority resolution scheme. They vary in the signaling used to advertise capabilities, and in the specific capabilities applicable to that media system.

The decision to reuse the 8P8C (RJ-45) connector from 10BASE-T during the development of Fast Ethernet allowed for the design of multispeed ports that could operate at 10BASE-T or 100BASE-TX. To mitigate the increased potential for configuration errors under such a scheme, the designers provided a means for automatically configuring the port, namely, Clause 28 Auto-Negotiation.

Clause 28 builds on 10BASE-T link integrity test pulses. Following in Ben Eater's footsteps, I hooked an oscilloscope up to an Ethernet cable between two hosts to observe the signaling first-hand. 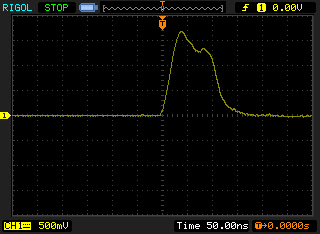 Zooming out and disconnecting one end of the Ethernet cable to restart the Auto-Negotiation process, we can see a fast link pulse (FLP) burst occurring every ~16 ms: 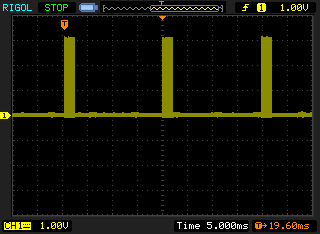 Zooming in on one of the FLP bursts shows that it's made up of several NLPs: 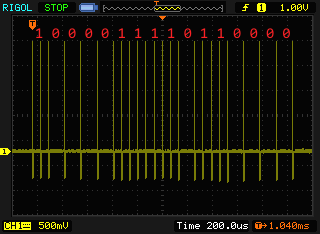 Each FLP burst consists of up to 33 NLPs. 17 regularly spaced clock pulses (appearing every ~125 us) are used to synchronize the receiver's clock. A data pulse can be inserted between clock pulses to indicate a logical 1. An absent data pulse represents a logical 0. Because there are 17 clock pulses, there's room for 16 data pulses in each FLP burst, enabling the transmission of a 16-bit page of Auto-Negotiation data.

Auto-Negotiation is optional for 10BASE-T and 100BASE-TX, which pre-date Clause 28. To ensure backwards compatibility with legacy devices, Parallel Detection allows an AN-capable device to fallback to either 10BASE-T or 100BASE-TX if it detects link integrity test pulses or idle code words, respectively.

Clause 28 Auto-Negotiation is required for 1000BASE-T and subsequent twisted pair standards so that link partners can negotiate their master/slave timing relationship. 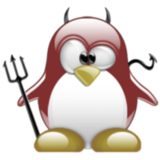